Susan Wener had it all: a happy marriage to Jonathan Wener, three daughters and the grace of Audrey Hepburn. Then, at 36, she was diagnosed with colon cancer, heralding a battle that began with one goal – to see her children finish high school. Susan underwent chemotherapy and was told to go home and be happy. When asked what he could do, doctors suggested Jonathan raise funds for cancer research. So Jonathan initiated the Défi Canderel.

Happiness for Susan became the pursuit of knowledge and the capacity to take care of her needs – body, mind, spirit and soul. But on the cusp of graduating as a natural health consultant, Susan was diagnosed with lung cancer. She agreed to have her right lung removed but refused chemotherapy. With grit and story, Susan imagined her left lung expanding like a balloon. She saw herself climbing mountains and walking miles. By medical standards Susan did the impossible. She grew her left lung, which was 45% of her normal lung capacity, to over 90%. Giving herself permission to believe, Susan rewrote a dismal diagnosis and not only survived, she thrived. Out of this experience came the belief that “impossible simply means it hasn’t been done, yet.”

Using a diverse therapeutic approach of bodywork, visualization, neuro-linguistic programming, storytelling and hypnosis, Susan has built a thriving therapeutic practice for people struggling with serious illness. She is the first and only natural health consultant invited to sit on the Jewish General Hospital’s Gynecological Oncology Tumour Board, and is an expert in supportive approaches that complement traditional forms of cancer treatment. Susan is a Trustee of the Jewish General Hospital Foundation Board. As a board member of Hope and Cope, an organization that provides compassionate, supportive, evidence-based cancer care.

As part of her outreach, Susan speaks to doctors, medical students, clinicians and the general public. She is a TEDx alum who inspired a standing ovation. She has been a featured author at the Blue Metropolis Montreal International Literary Festival, the Jewish Public Library and the Vancouver Jewish Book Festival. Now writing her second book, Susan is exploring the concept of “permission”.

A proud grandmother of nine, Susan’s message of hope cuts through race, culture, gender and age, and helps people tap into their capacity for a resilient life. 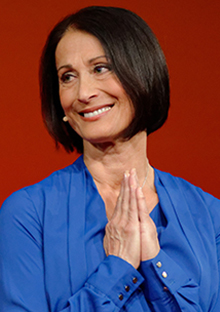 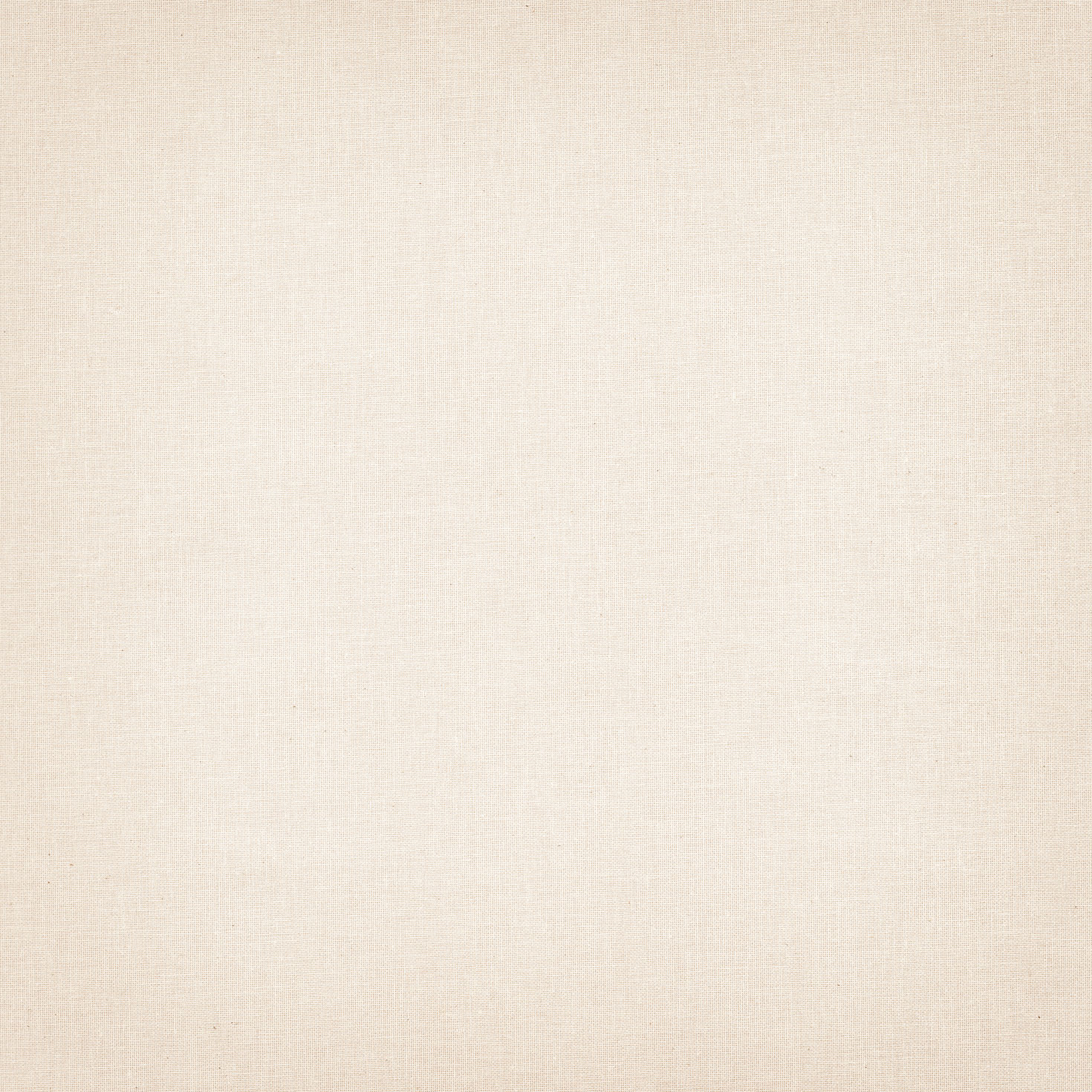